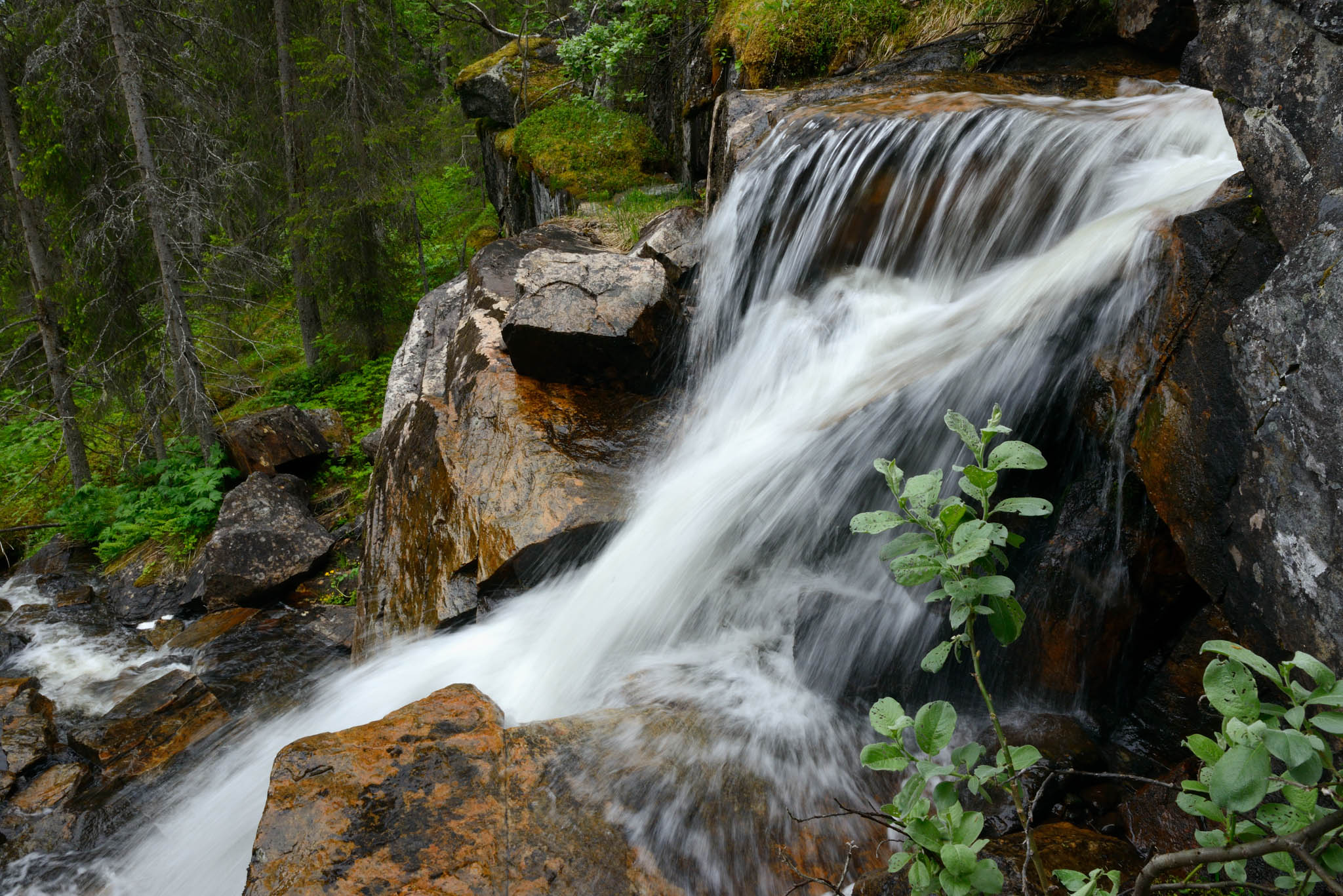 Nature knows best when it comes to survival and self-governance. We can give it a helping hand by creating the right conditions – by removing dykes and dams to free up rivers, by reducing active management of wildlife populations, by allowing natural forest regeneration, and by reintroducing species that have disappeared as a result of man’s actions. Then we should step back and let nature manage itself. 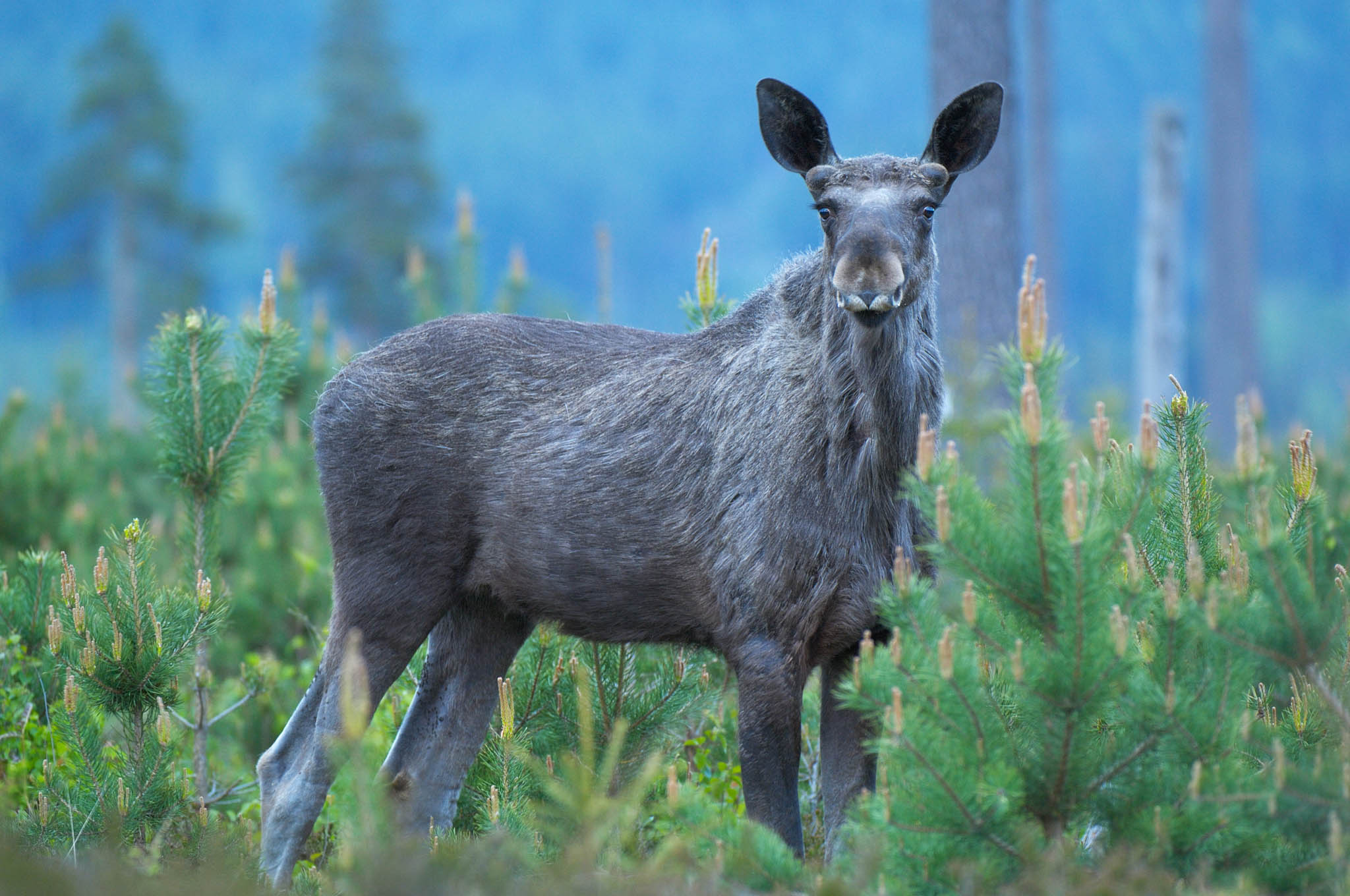 Over the last xxx years/decades, populations of many European wildlife species have strongly declined, even in our wildest areas. Despite the fact that they play a critically important ecological role, some have even become extinct. At the same time, other species have made a significant comeback, supported by factors such as changing land use. Rewilding identifies the importance of different species within ecosystems. It works to strengthen populations of key species and may reintroduce those species that have been lost completely. In Sweden, populations of roe deer, red deer, European elk, otter, beaver, wild boar, peregrine falcon, musk ox and wolf are now making a welcome recovery. Important keystone species that are still missing include forest reindeer, European bison and wild horses. 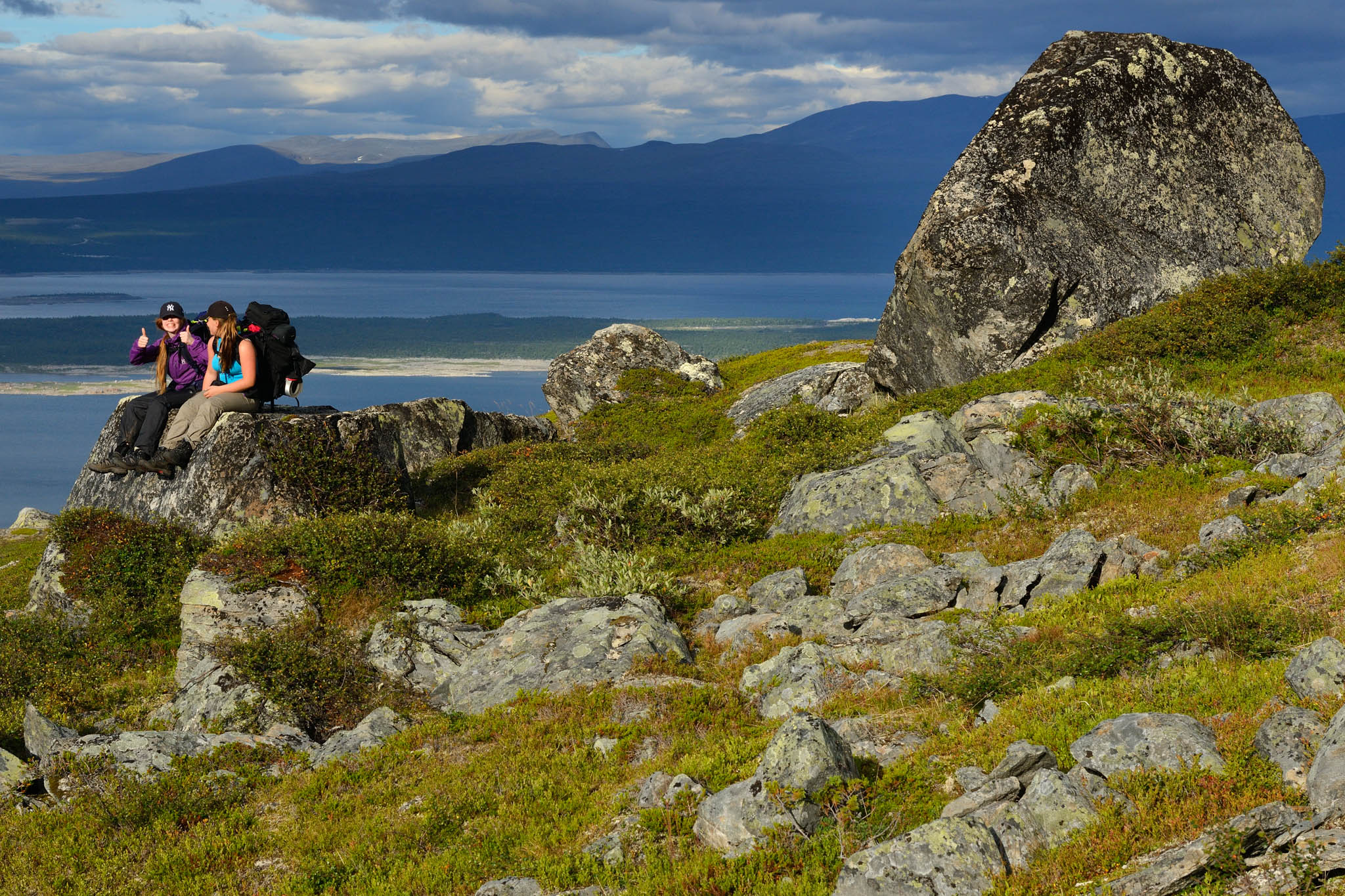 When nature is healthy, we are healthier too. We rely on the natural world for water, food and air. There is a growing understanding that connecting with wild nature makes us feel good and keeps us mentally and physically well. Rewilding is about reconnecting a modern society – both rural and urban – with wilder nature. 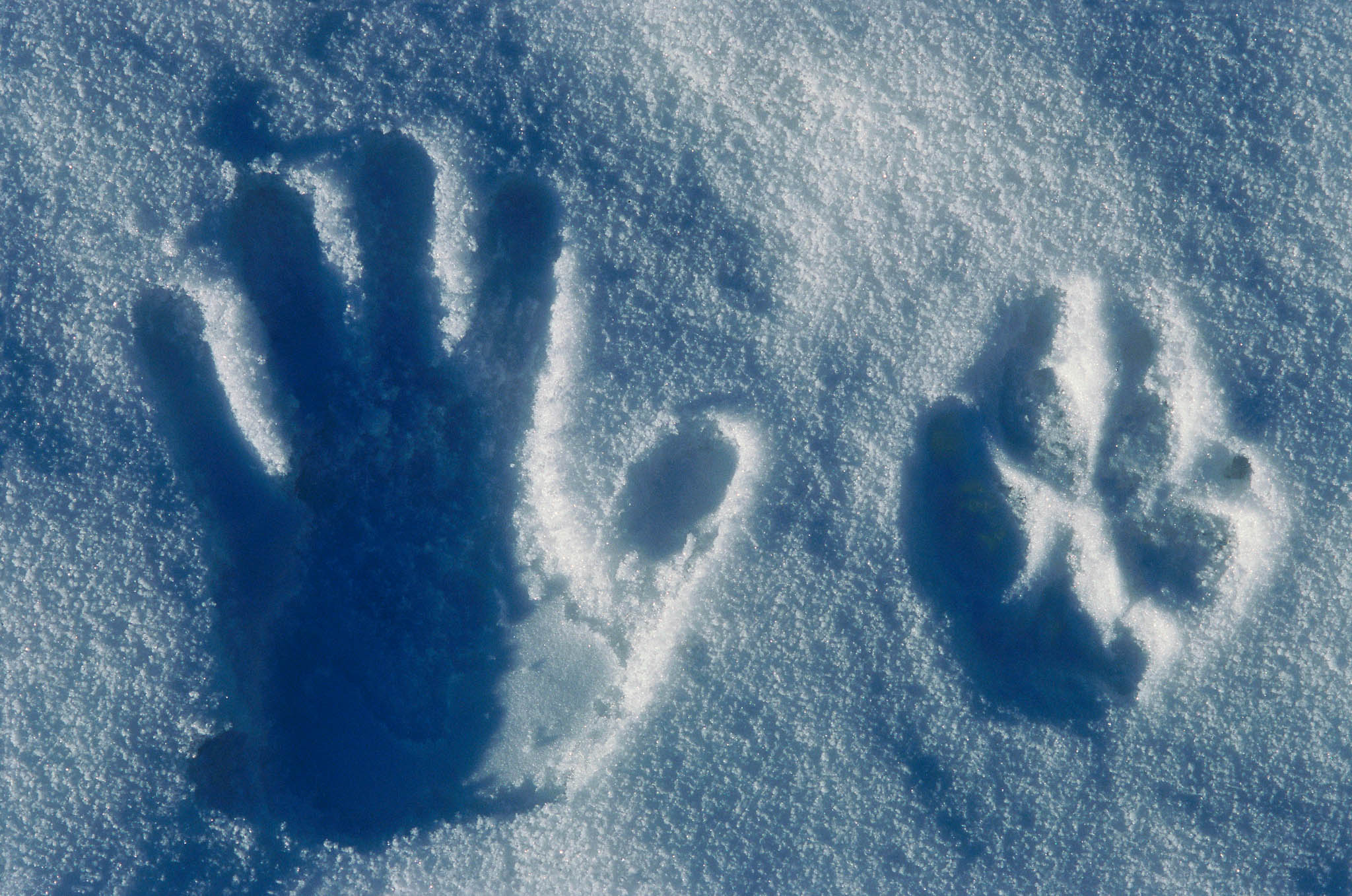 Delivering for the future

There is no defined end point for rewilding. The aim is to support nature-driven processes, which in turn will bring about wilder nature. This takes time and space. Rewilding is about moving up a scale of wildness, where every step moving up this scale is seen as progress. If we create and protect areas where rewilding can take place, both people and wildlife will benefit in the long term.

“Rewilding breathes life back into our landscapes.
It helps us reconnect with the wonders of Europe’s spectacular wild nature.
It is our best hope for a future where people and nature not only co-exist, but flourish.” 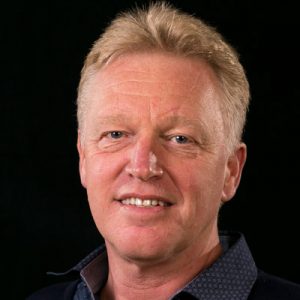